Signs You're in a Competitive Real Estate Market 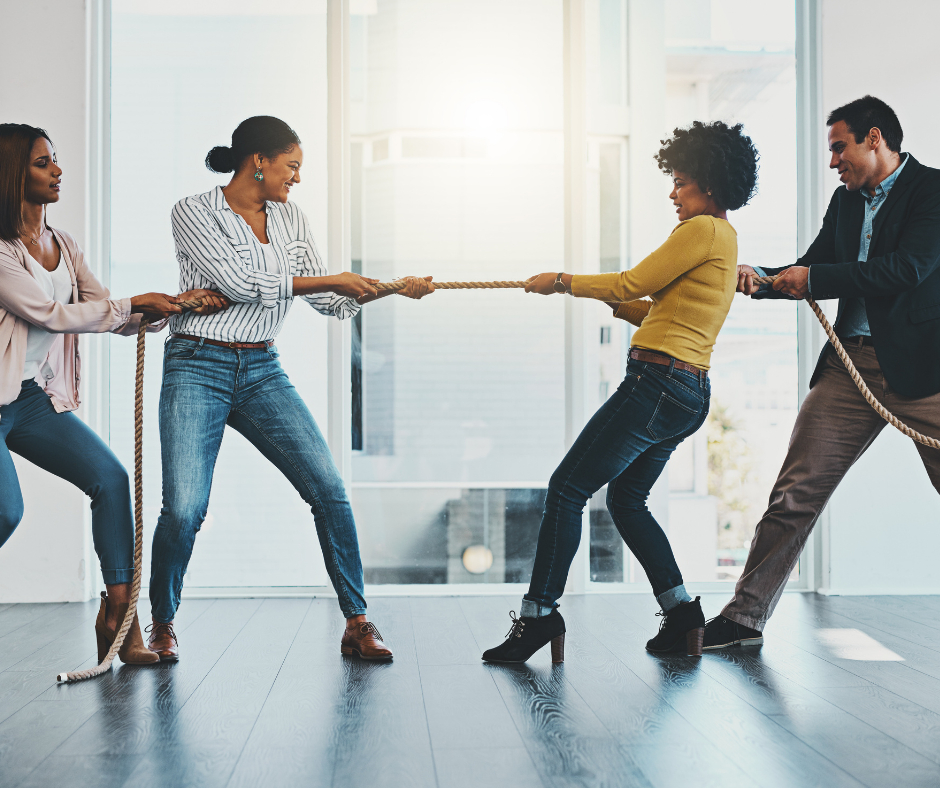 10 Signs You're in a Competitive Real Estate Market

When you’re searching for new digs in a competitive market, buying a house isn’t easy. The good news is “if you keep going, you will get the home you want,” says Los Angeles real estate agent Jane Peters.

So gird yourself, grab a coffee and maybe even do a calming yoga pose or two. After all, cafes and exercise studios indicate you’re searching in a potentially cutthroat neighborhood, according to industry experts.

Here are 10 clear signs you’re in for a competitive ride.

One major indication of a competitive market is when sellers can reasonably expect cash offers for their property. “If you come in with cash, you’re going to beat out a loan offer every time,” reports Peters, a 12-year veteran of the L.A. market, home to a handful of extremely competitive neighborhoods. If paying in green is not be an option, don’t panic. It’s not the only tool up a potential home buyer’s sleeve.

Bidding wars are another sign that competition is fierce. This is when aspiring homeowners try to outdo each other in a battle over who can make the highest offer. Bidding wars are “really common on properties with a trifecta of price, really good condition, and really good location,” says Lindsay Dreyer, owner of Washington, D.C.’s City Chic Real Estate firm.

3. A city so hip it hurts (your pocketbook)

When a city becomes a wildly desirable place to live, that is reflected in its housing market. “You’ve got to look at where the industry’s going, where jobs are going,” explains Peters. The tech industry has been a major factor in boosting the competitive edge in a number of markets (think: San Francisco, Seattle, and Austin). How do you know when your region has reached the competitively chic threshold? Trendy stores, coffee shops, and yoga studios are good indicators, claims Dreyer, who has worked in the booming D.C. market since 2007.

An escalation clause may sound like a real estate elf from the North Pole — and it can bring you an early Christmas gift in the form of the house of your dreams. But all of this comes at a price. Inserting an escalation clause in your bid indicates that you are willing to increase the dollar amount of your offer up to a certain point if there are other, higher bids. Why would you do this? Competition.

5. All about the extras

When the prospect of multiple bidders is likely, buyers may try to curry favor with an offer that makes a sale especially easy for the owners, or plays to their emotions. “As [agents], we try to find out what will motivate the seller; how quickly do they want to close; how slowly do they want to close,” Peters explains. Buyers who write a heartfelt letter explaining why they want the property also give themselves a leg up.

The simple rules of supply and demand are nowhere more apparent than the housing market. One of the greatest signs of competition is homes that sell for way more than their listing prices, leaving would-be lower bidders back on the mean streets, pounding the pavement.

When you’re a buyer, it’s never the more the merrier. Multiple, rapid bids on properties are a sure sign that it’s a cutthroat market. So are packed open houses.

8. Snatched off the shelf

You’re in a tight market “when you search online and there’s just not that much to chose from,” Dreyer says. That’s because housing is flying off the shelf almost as quickly as it appears. If you find yourself racing to view properties before the competition can get to them, cut down on the stress by setting up an alert on your phone to notify you about new listings.

When one neighborhood becomes a hot spot, it’s not uncommon for the next one over to soon follow suit. “It’s like a tidal wave going over all of those areas,” Peters says of Los Angeles. The same holds true for D.C., according to Dreyer: “We’re seeing whole neighborhoods recently transformed.” With a major resurgence in urban renewal, it’s not surprising that these popular areas often top the list of competitive home markets.

As if buying a house wasn’t hard enough, now there are deadlines. “Want to get buyers to hustle and create momentum and competition? Set a cutoff,” the thinking goes. This can only be achieved, of course, in a competitive market where there will be enough bids to set a good old-fashioned due date.